The City Council will offer alternative routes to avoid tourist saturation in the Center. 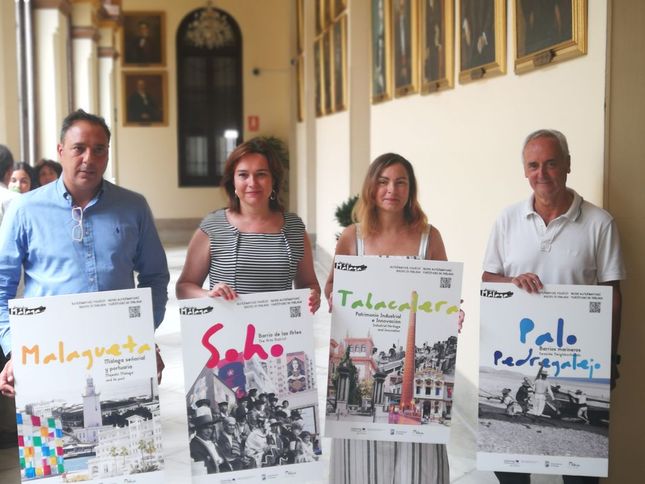 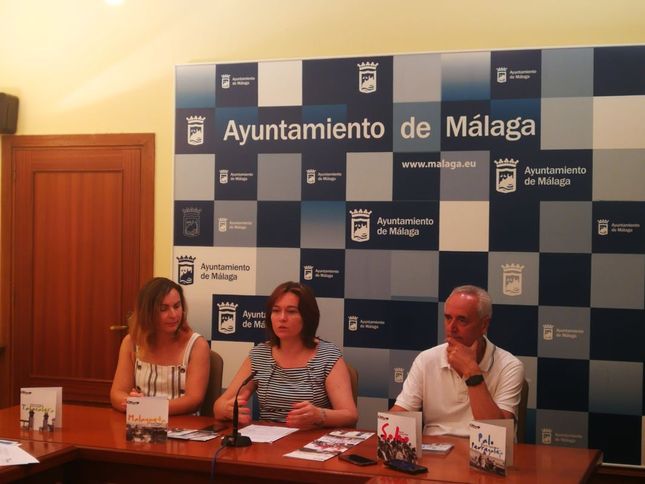 The Soho-Barrio de las Artes, La Malagueta, El Palo and Pedregalejo and Tabacalera will be shown as new options

The Tourism Area of ​​the City will try to avoid tourist saturation in the Historic Center with four new alternative routes with which to redirect these tourist flows and develop a sustainable tourism, which also shows other prominent areas of the city. In these routes, tourists will be offered the Arts District of Soho, the stately and port Malaga of La Malagueta, the fishing districts of Palo and Pedregalejo and the industrial heritage and innovation of Tabacalera.

"Everything is concentrated in the Center," said Councilor for Tourism and Productive Economy, María del Mar Martín Rojo, in the presentation of these routes in the City Council. Therefore, it will try to "decentralize tourists so that all are not in the almond of the city, the Historic Center," explains Martin, who says they will take advantage of these routes to offer in this period of Fair, in which the influx of tourists will be even greater.

"This does not respond to an isolated project, but to a city strategy where we want tourism to be a fundamental asset of our economy and to come to Malaga knowing that it is a city that is committed to culture, nature and, above all, to the sustainability of the city model we have ", explained the director of the Ciedes Foundation, María del Carmen García.

These routes will be presented in brochures, in Spanish and English, with an attractive design that includes elements of the traditional Malaga, in the tourist offices and will be advertised in the bus shelters. They are planned so that tourists can start them in the Center and complete them even walking or cycling in half an hour or 45 minutes. In addition, they include QR codes to follow them also through mobile devices.

These four routes, developed by 'Alter Eco', are part of a European project that also involves international organizations and universities and institutions from other Mediterranean cities such as Valencia, Genoa, Dubrovnik, Venice and regions of Greece and Cyprus, which suffer from the same problems of tourist saturation and require a sustainability plan for the coming years.

In Malaga, the project has been developed by the Observatory of the Urban Environment (OMAU), in collaboration with the Ciedes Foundation and the area of ​​Tourism and Promotion of the City.

All news
Back to top