City of Dubrovnik, as well as entire Mediterranean area, is endangered due to the inappropriate practice and development associated with large number of tourists coming each year, as well as seasonality caused by common offer mostly connected to the spring and summer months (from April-November). Furthermore, there are no development models which would limit the number of tourists, set the quantity to ensure the quality, so constant growth of tourism activities in the City will continue to affect all segments of life; social, environmental, cultural, etc. At the end, consequences can be major challenge the City’s carrying capacity. In terms of tourism demand, Dubrovnik recorded over 1 million arrivals and 3.4 million overnights in 2016 (Dubrovnik Tourist board statistics, 2016). Additional pressure comes from day-visitors whose number is unknown but could be gauged from the tourism statistics for the County of Dubrovnik – Neretva, where there were 5.5 million arrivals realizing 13.5 million overnights (Central Bureau of Statistics, 2007) and likelihood that these visitors are also like to make an excursion to Dubrovnik. On top of it, there is demand by cruise ship passengers as Dubrovnik is ‘a must-see’ destinations for most of the companies operating Mediterranean cruise lines. Tourism flows of visitors in the heritage site is uncertain. However, a project of counters via cameras is under way for UNESCO WHS and first results are expected in 2017. The problem we want to address by this project is the overuse of natural and cultural capacities.

Activities proposed during the testing phase and expected results

In 2017 city of Dubrovnik implemented an ICT solution for counting people visiting historic city core. The system is comprised of cameras placed on 6 city gates counting the people entering or exiting the historic core. Gathered data is sent on a webserver and presented via dedicated website to citizens and city government. Using this system city decision makers have a new tool to monitor and learn about citizens habits and tourist flows. Another important ICT solution is Dubrovnik Card mobile application (iOS & Android) which is basically a digital profile of most significant cultural heritage. As such Dubrovnik Card mobile application is used as a modern interface towards tourists and visitors. Existing people counting system (Dubrovnik Visitors) will be used in conjunction with Dubrovnik Card mobile application to relieve some of the pressure from overexploited cultural heritage. To achieve this goal the project idea is to integrate the functionality of Dubrovnik Visitors system – counting people in Old City area in real-time with the presentation layer of Dubrovnik Card. In case when the number of people reaches certain threshold (4000 people – current suggestion) every user of Dubrovnik Card mobile application will receive a suggestion to visit other areas of the city that are usually not overcrowded. City of Dubrovnik has defined 11 of those locations (nearby beaches, Lokrum island…) as best alternative hotspots, both in terms of tourist attraction and reachability. The locations were strategically picked to avoid congested routes in order to enhance the dispersion rate and provide the best experience at the same time. To improve the visibility of the project and increase number of users of Dubrovnik Card applications a Wi-Fi network with free Internet access will be placed in the center of the Old City area to promote the application, alternative locations and the AlterECO project. 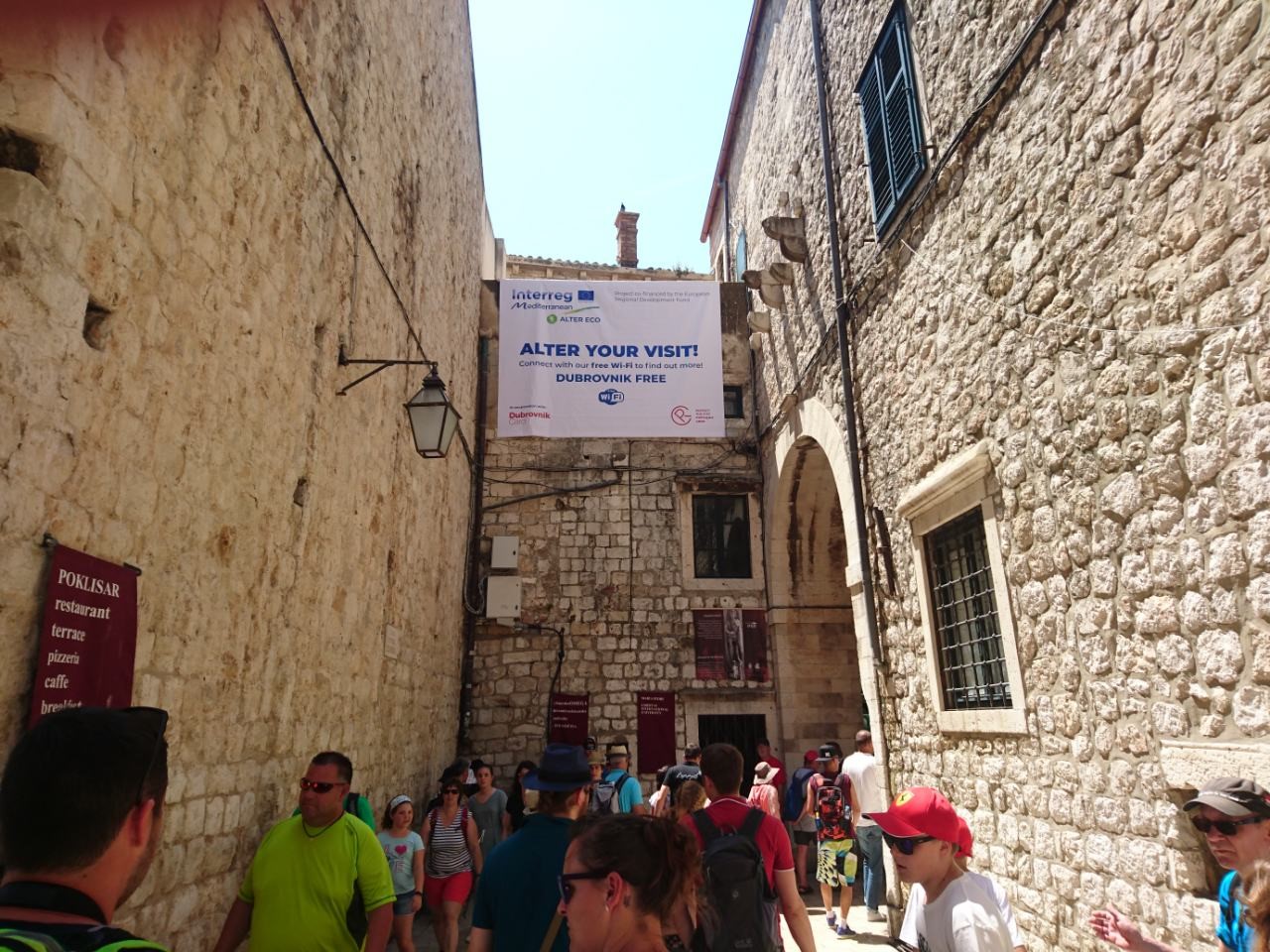 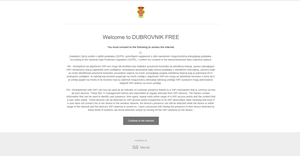 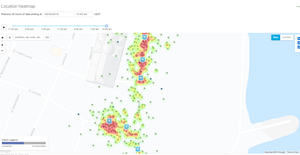